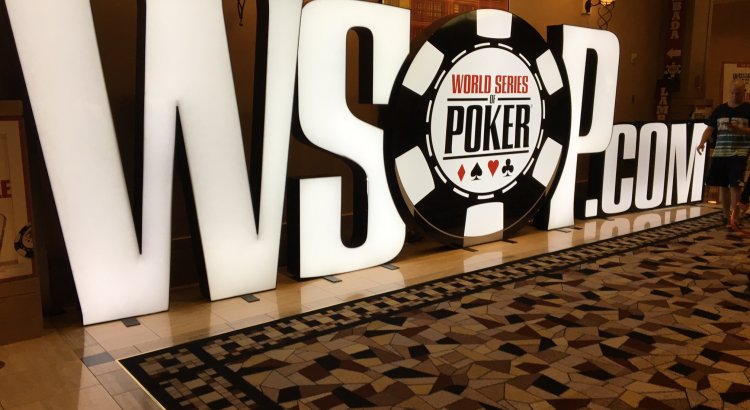 This summer, Paul and I are going to be in Las Vegas to do some work for Advanced Poker Training at the same time that the WSOP tag team event is running. For $1,000, teams of 2 to 4 players can enter this event and each participant can play as much or as little as they like. I think that the tag team poker event would be a great way for us to enter a WSOP bracelet event. Last summer when we were in Vegas we played a couple of Daily Deepstack events, but the bracelet event buy-ins (mostly over $1,000 per person) are generally a bit too rich for our blood. Instead, we played a few of the wealth of other tournaments across the city that piggyback on the WSOP’s popularity.

I think the thrill of working together to play a WSOP bracelet event would be incredible. Paul doesn’t quite see it that way, and has taken to referring to the tag team poker event as “The Divorcemaker.”

Paul: You can’t even stand being at the same table as me when we play as individuals! Watching me play 4-7 suited hands causes you involuntary neck spasms. And apparently brings on some sort of Sudden Onset Tourette’s Syndrome.

Heather: I certainly don’t plan to watch you play. That’s for sure. I figure you can play the early hands where a wider range is appropriate and I can take over when the real poker starts.

Paul: Real poker, cute. And after an hour and a half, when I am all in with a nut flush on the turn, and a guy rivers one of his 4 outs to turn his 2 pair into a boat, what might your reaction be? Will it be “Oh darling, that’s a shame. You played correctly, but just had misfortune”? Or might it be “What kind of donkey blows our $1,000 by the second blind level”? Even if you somehow wrestle down the words from coming out of your mouth, we both know what you’ll be thinking.

Heather: Not at all. More likely, you will have limped with a 10-6 suited. Kind of, sort of, hit the board. Gotten raised. And then tried to bluff your way out of a bad situation. That I might agree I’d have trouble with.

Hey, at least in a tag team poker tournament you can’t knock me out on the actual money bubble right? Not that you’ve ever done that to me. Right? RIGHT?!! 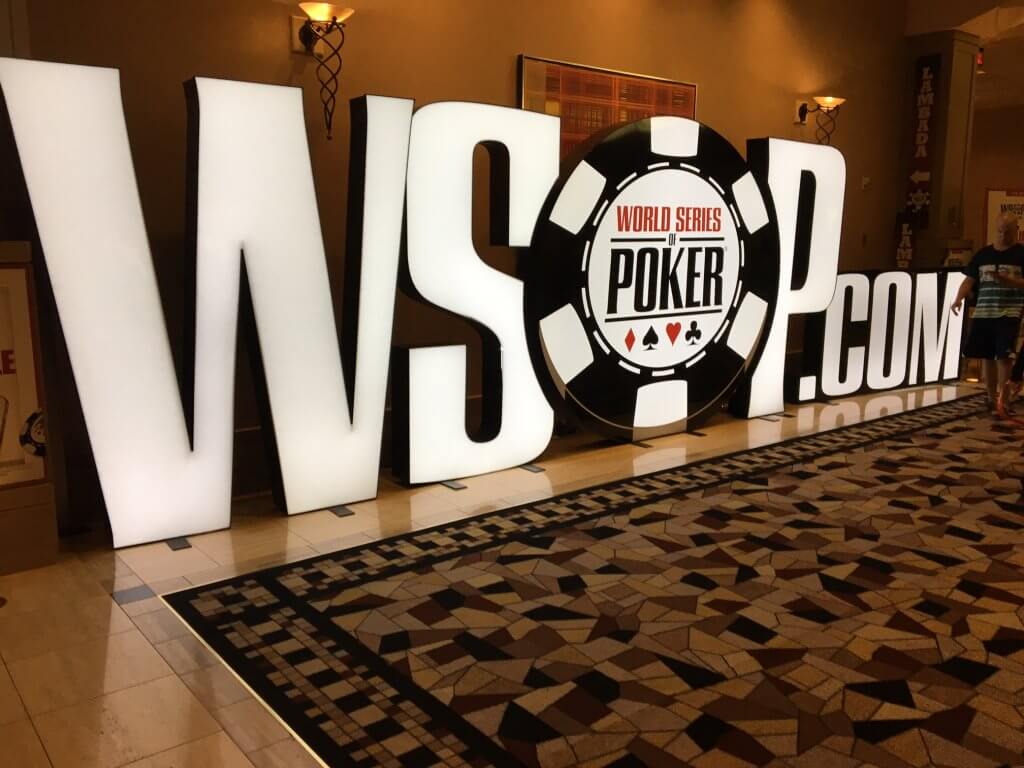 Paul:  That was 5 years ago! You had top two pair and I hit bottom set. There was no other option but to knock you out. See, this is my concern. There are some deep-seated poker issues stirring around between us. Why push those further, and possibly add to them?

Let’s face it: we both think we’re a better player than the other. We’ll have all kinds of opinions about how the other should have played.

Heather: That’s not true. I respect your game (mostly). And the numbers don’t lie. Over the past four years, we each have out-cashed the other in 2 of them.  It’s almost spooky how close the numbers are. We have very different games, but I do believe both are valid. In terms of outcomes, we’re neck and neck.

That’s why this could be so great! You can play your looser, more aggressive style during the early part of the tournament and then I can come in for the kill with my TAG tendencies. And you know that when the going gets tough, I can shove blind under the gun with the best of them!

I think the thrill of working together to play a WSOP bracelet event would be incredible. Paul doesn't quite see it that way, and has taken to referring to the tag team poker event as 'The Divorcemaker.'Click To Tweet

Paul: Just as long as you are aware that if we get knocked out on a hand I’m playing, I’m joining witness protection. You’ll never see me again.  I’ll just walk right out of the Rio and into my new life. I think it’s a better option than facing your disappointed face.

Heather: What if I promise no disappointed face?

Paul: That’s like me promising a day without sarcasm. Not going to happen.

How about taking that Latin Dance class you keep touting as a substitute bonding experience? That has to be a safer venture, even with our shared lack of coordination. The only potential downside there is a twisted ankle. If I bust the tag team tournament on a blown flush draw bluff, the downside may involve me being found in our trunk with a J-10 of clubs shoved in my mouth.

We’ve got 5 months to decide. Can we at least agree to consider it?

Paul: What choice do I have? I’ll just spend the next 5 months telling you in detail about every hand I’ve played badly to cure you of this misguided urge.

Heather: I look forward to dozens of those conversations.

How did it go? (We didn’t play the WSOP Tag Team, but we did end up playing a tag team poker tournament). Read the results here.