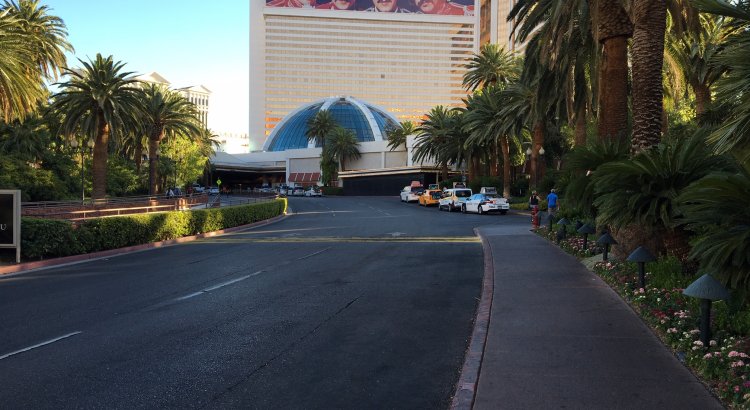 2020 was a rough year for poker. From temporary closures to plexiglass partitions to the cancellation of numerous tournaments, live poker took a hit. While we hope that most rooms will return to business as normal at some point in 2021, we want to take a moment to note the rooms that fell by the wayside last year. Here are a few of the poker rooms that closed in 2020.

The Mirage Poker Room in Las Vegas fell upon hard times long before 2020 came around. The room repeatedly saw its square footage reduced along with its import to the casino. First opened in 1989 by Steve Wynn (later acquired by MGM), the Mirage was a major center of poker action. Its 19 tables hosted the likes of Jennifer Harmon, Daniel Negreanu, and Layne Flack. The Mirage is even mentioned in that greatest of all poker movies Rounders as “the center of the poker universe.”

By the time we visited the Mirage back in 2018, the room, while still nice, had lost a lot of its luster. Down to 12 tables, most of the celebrities and high rollers had migrated to greener pastures at the Bellagio, Aria, and the like. The tournament that we played there was the definition of bingo poker, with blinds doubling rapidly almost from the start. Nonetheless, it is always sad to lose a poker room with such a storied past. 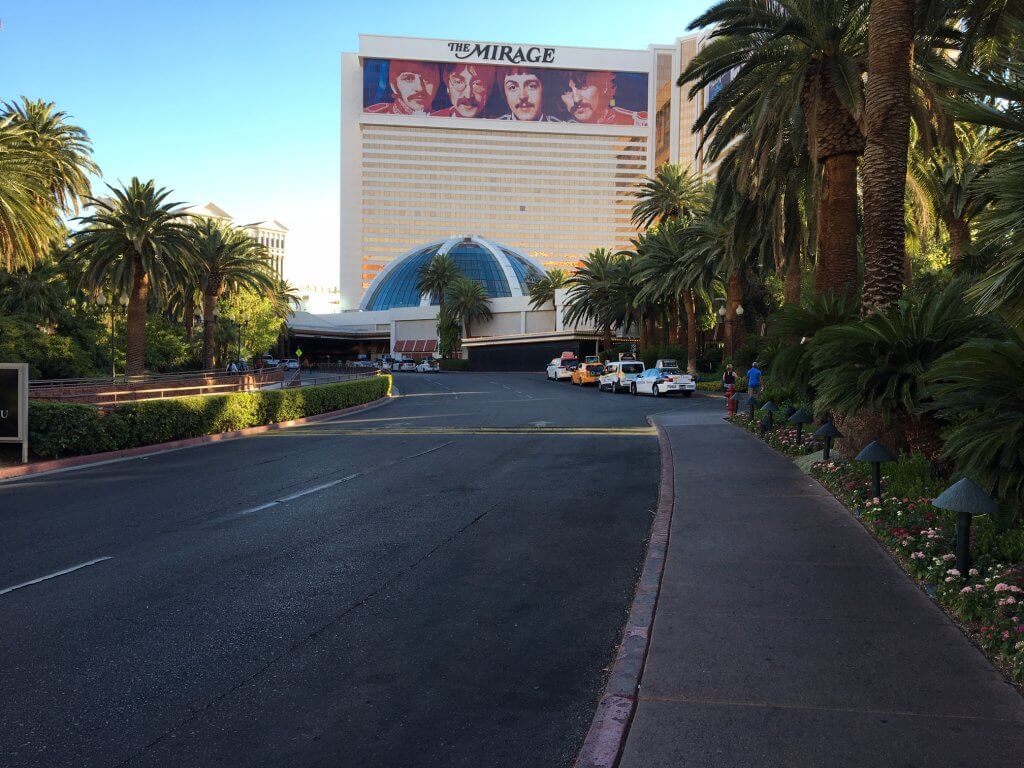 MGM announced the closing of poker rooms in three of its casinos in November 2020, and that was it for poker at Mandalay Bay. Mandalay Bay’s poker room had been open since 1999 and featured 10 tables. While it was a relatively sleepy room, the number of tables lost to the pandemic are mounting.

The Excalibur poker room was the third MGM Las Vegas poker room that closed permanently in 2020. The smallest of the three, with only seven tables, it will nonetheless be missed.

The closure of the Harrah’s Philadelphia poker room is a notable loss in the Mid-Atlantic. At 28 tables, Harrah’s poker room was the second largest in the area (after Parx). Harrah’s, owned by Ceasar’s Entertainment, opened the poker room in 2010 and branded it a World Series of Poker room. The casino had recently undergone renovations and the room was bustling in the months before the pandemic.

While most Pennsylvania poker rooms have reopened at this point, tournaments have generally not resumed. Once poker rooms are allowed to fully open again, Harrah’s impact will definitely be felt. The loss of one of the few large tournament venues in the Philadelphia area will definitely have an impact.

We want to take a moment to note the rooms that fell by the wayside last year. Here are a few of the poker rooms that closed in 2020.Click To Tweet

The Poker Room at One Lafayette

The Poker Room at One Lafayette, commonly known as Hampton Falls Poker Room was our poker home away from home. As such, its 2020 demise hit us hard. Hampton’s Friday afternoon tournament had one of the best structures that we have ever had the pleasure to play. The room hosted a number of great tournaments each week, was player-friendly, and had both excellent dealers and professional floor personnel.

Sadly, Hampton Falls was sold early in 2020 with plans to merge operations with The Brook across town. Then the pandemic hit and Hampton Falls abruptly closed along with the rest of New Hampshire poker (for a time- most New Hampshire rooms have reopened, at least for cash games). Those of us who loved Hampton Falls were thus robbed of a final good-bye.

While Encore Boston Harbor has not officially declared their poker room closed permanently, the signs are not good. While other New England poker rooms were reopening last summer, Encore quietly shipped its poker tables and chips out west, repurposing the poker room’s space for slot machines and table games.

To be fair, Massachusetts has not yet permitted poker rooms in the state to re-open. However, there has been much back-channel talk by former employees and those in the know indicating that Encore felt that poker detracted from its offerings and would not return, even once permitted.

When it opened in 2019, the Encore Boston Harbor poker room took the New England poker scene by storm, averaging the most cash action and busiest poker tournaments in the entire region. However, Encore management soon soured on poker, complaining that the extremely popular tournaments led to too much congestion in the parking lot without enough of a return to the property.

Fingers crossed for an eventual reopening, but we fear that poker at Encore is gone for good.

As the pandemic progresses into a second year, we fear that poker room closures will begin to multiply. Currently, there are only a couple of venues offering poker tournaments in all of New England. As we have stated before, live poker tournaments are our game of choice. We worry that we may see far fewer tournament options in the future than we have had available to us in the past, in New England and beyond.

Fingers crossed for a full and lively return to live poker as soon as it is safe.

If you are looking for a resource on what poker rooms are currently open, Paul is updating such a page over at Advanced Poker Training.