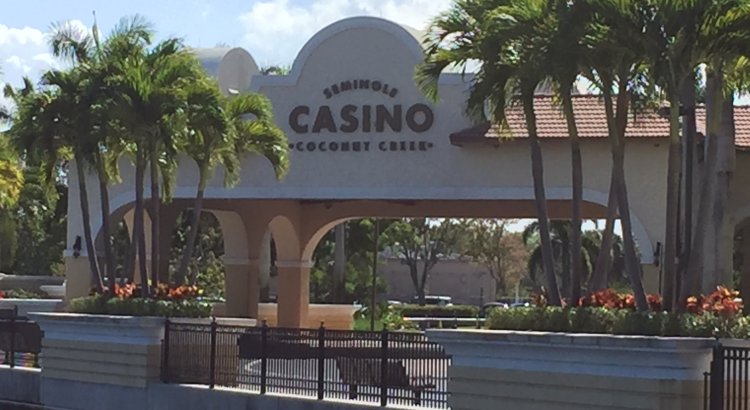 We first examined the best places to live if you love poker in the dark days of 2020. Poker rooms across much of the country remained closed, and we naively assumed that once the world “got back to normal”, poker would too. Two years later, we see that a new normal is being created in the poker world. A normal of fewer tournaments with higher buy-ins, and smaller prize pools. In the meantime, we have also done work to find the best cash poker venues in the country and track their activity over time.

Best Places to Live if You Love Poker: Las Vegas

Ok, we know, Las Vegas is a no brainer. First, Sin City has the greatest density of poker rooms in the country. Vegas has no fewer than 20 cardrooms with six or more tables within a ten-mile radius. Nowhere else in the country even begins to rival the plethora of poker opportunities offered by Las Vegas. If you are contemplating becoming a poker pro, Las Vegas is one of the few places you should consider making your home.

Beyond the general poker abundance in Las Vegas, each summer the city presents an unrivaled variety of tournament poker opportunities. Not only does Vegas host the World Series of Poker, the Golden Nugget, The Orleans, The Venetian, and many more rooms also offer incredible tournament series of their own. Each year from May through July, Las Vegas is the poker mecca.

And if that’s not enough, Las Vegas and its environs offer an abundance of natural beauty, attractions, shows, and excellent dining options. From Red Rocks to the Grand Canyon, nature lovers will find plenty of places to visit in Las Vegas and the vicinity. There are so many things to do and great places to eat in Las Vegas that we covered them in another post. And then we went and spent a month there and found even more to love.

While Southern California does not quite boast the 20+ cardrooms of Las Vegas, you will find no fewer than 12 sizable poker rooms between Los Angeles and San Diego. If you settle down somewhere in between the two cities, say, San Clemente, you will be within an hour and a half of some of the biggest and most famous poker rooms in the world. Here you will find the Bicycle (185 tables), the Gardens Casino (110 tables), and the Commerce (210 tables). Even Vegas does not offer poker rooms this large. Both cash poker and tournaments abound in California, and that is just in the rooms that report their numbers! The Bicycle alone has at least four tournaments every day of the week.

The United States has so many great poker rooms that picking the best places to live and play may seem daunting.Click To Tweet

This one may surprise you. Ten years ago Maryland residents had to drive up to Atlantic City to feed their poker jones. Today, the state boasts two of the best poker rooms in the Mid-Atlantic: Maryland Live! and MGM National Harbor. There are two more large poker rooms in Baltimore and Charlestown Maryland. If you’re willing to travel a short distance, the rooms of Philadelphia, Delaware, and Atlantic City are close by. That’s over 10 solid poker rooms, including the Parx and the Borgata within striking distance of Baltimore. The Mid-Atlantic is one of the few regions that has continued to embrace tournament poker at a moderate rake. Additionally, there is a variety of tournament action in the region. October 2022 sees our favorite, a tag-team switch tournament coming to Maryland Live!

Maryland also offers one of the highest densities of professional players on the East Coast. If you are interested in rubbing elbows with pros like Christian Harder, Phil Galfond, or Vanessa Selbst, Maryland Live! is a good place to find them.

Maryland boasts a liveable climate (for all of the months except July and August) and a relatively low cost of living in and around Baltimore. From the suburbs of Washington DC to the coastal DelMarVa peninsula, you have your pick of interesting places to visit and dine. All of these things add up to a pretty great place to live.

If you can handle the climate, South Florida is another great place to live if you love poker. Whether you choose to settle on the East Coast of southern Florida or the West, poker abounds. The stretch of land from West Palm Beach to Miami offers no fewer than 9 poker rooms. Tampa and the surrounding area boasts another five (6 if you are willing to head down to Naples). 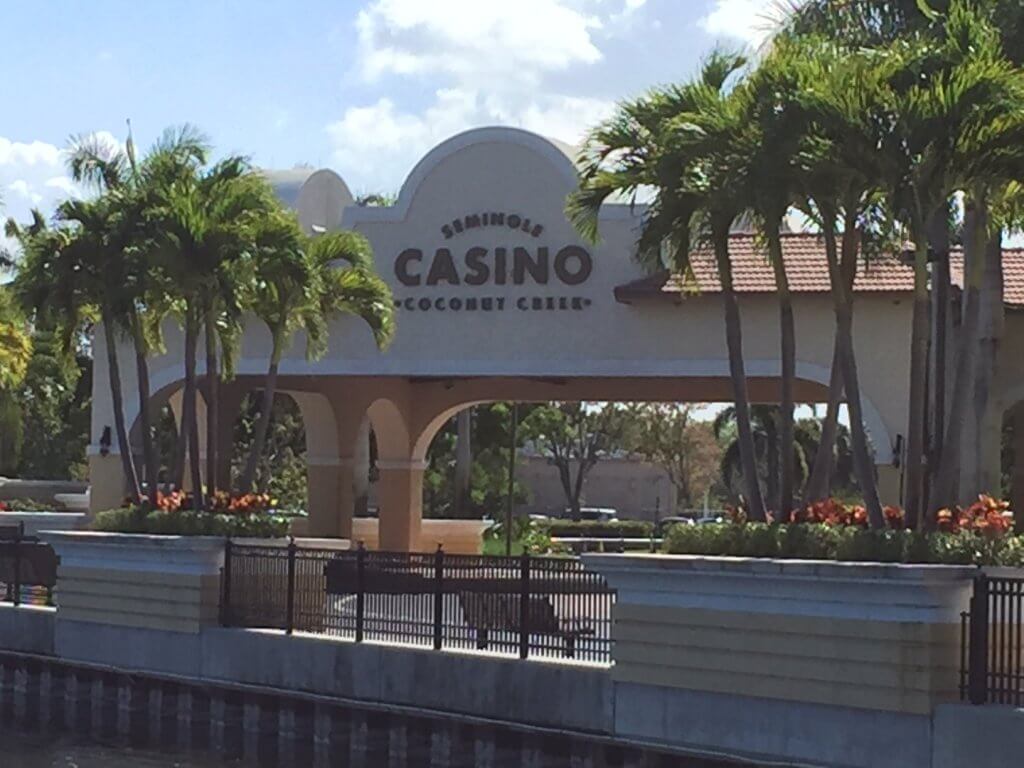 On our visits, we found the poker players and the conditions near Miami wilder than most. However, the Tampa area offered much more playable conditions. One thing to consider with Florida is that the tournament rakes are the worst we have ever seen. On the flip side, we have had great fun in Florida playing tournaments as well. The Crazy Pineapple tournament at the Seminole Coconut Creek was the second most fun we’ve ever had playing poker (for the record, the most fun we’ve ever had was the Goliath Tag Team Switch tournament in Las Vegas last summer).

While the South Florida lifestyle isn’t our personal cup of tea, 4 million senior citizens can’t all be wrong. If you’re looking for a place to retire where you can walk the beaches and play a lot of poker, South Florida may be for you.

Best Places to Live if You Love Poker: Austin, Texas

When we originally explored the best places to live if you love poker, Texas wasn’t really on our radar. The legality of poker in the state is in a bit of a grey area. Poker is played in clubs that you have to join, also paying a timed seat fee, and raking is illegal. But in legal victory after legal victory, it is clear that Texas poker rooms are here to stay. And stay they will.

There are over 50 card rooms in Texas. You read that right – 50. And while Texas is a big state, there are several tight clusters of rooms in major cities. There are 6 rooms in Austin alone, including the famous Lodge Poker Club owned by Brad Owen, Andrew Neeme, and Doug Polk. While we have not yet visited, the Lodge is reportedly a poker player’s dream. With 82 tables, two to four tournaments a day, and numerous active cash tables to choose from, the Lodge alone is arguably a reason to live in Austin.

If you get bored of poker in Austin, there are another 7 poker rooms in nearby San Antonio. And if you’re willing to drive the three hours to Houston, there are a whopping 18 rooms in that city as well.

While Texas is a bit hot for our taste, Austin has many non-poker reasons to recommend it. From the food, to the cultural scene, the outdoor recreation, and the music, Austin has a lot going for it. And for the poker playing public (and the poker playing nomads), I might add that Texas is a state with no income taxes. So it’s got that going for it. Austin is high on our list of places due for a poker pilgrimage, and we will likely be taking a long visit there within the next year.

What Happened to Massachusetts?

Eastern Massachusetts made our original list of best places to live if you love poker back in 2020. Sadly, poker in New England has taken a series of hits that made us remove it from our list. The Encore Boston Harbor stopped tournaments, down-sized from 72 to 15 tables, and generally made it clear that poker players are persona non-grata at the casino. Meanwhile, Foxwoods and Mohegan Sun both slashed their tournament schedules and reduced their numbers of live poker tables. Two of our favorite poker rooms in New Hampshire closed, and several others stopped running tournaments. While we still have a soft spot for the New England poker scene, we can no longer claim that it is among the best in the country.