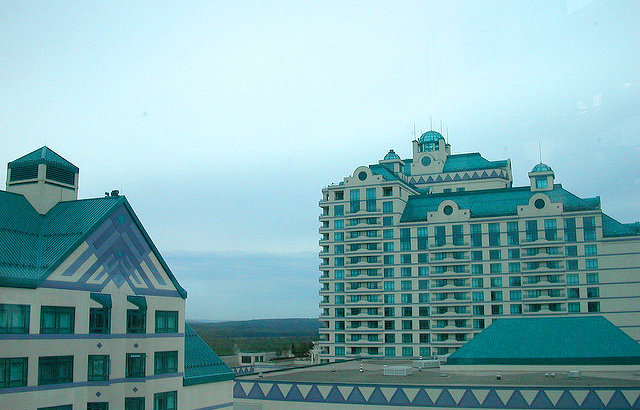 NOTE: This review was updated in September of 2019 to reflect substantial changes in poker room location, cash room activity, and tournament offerings.

The Foxwoods poker room was our first regular live poker venue (outside free pub poker). Thus it holds a special place in our own poker journey. Like many novice players, our experience started with “Wow, we’re doing really well! This is easier than we thought!” Which of course transformed into “Guess we’re not as good as we thought” in due time. Nonetheless, we have spent many fun evenings at Foxwoods through the years. When Foxwoods announced that it had moved its cash room from the dark lower level to a brand new room on the casino’s main level, we were intrigued. We ventured down to Southeastern Connecticut to check it out and update our review.

The approach to the Foxwoods complex elicits a common reaction: “There is no way there is a large casino in the middle of these sparsely populated woods.” Then the vast structure appears like a mirage in the distance. Foxwoods’ long-term, and much-maligned, ad campaign “The Wonder of it All” actually does have some merit.

Built on Mashantucket Pequot tribal grounds, Foxwoods started in 1986 as a bingo hall. In the early 1990s, it added table games and slots and evolved into a full-blown casino. The poker room followed in 1995. The Grand Pequot Tower hotel opened in 1997 and the luxurious MGM Grand (now Fox Tower) followed in 2008. Various casino rooms surround and link the hotels along with numerous restaurants, and a large concert venue. The inevitable outlet mall (an 85-store Tanger Outlet) joined the complex in 2015.

END_OF_DOCUMENT_TOKEN_TO_BE_REPLACED 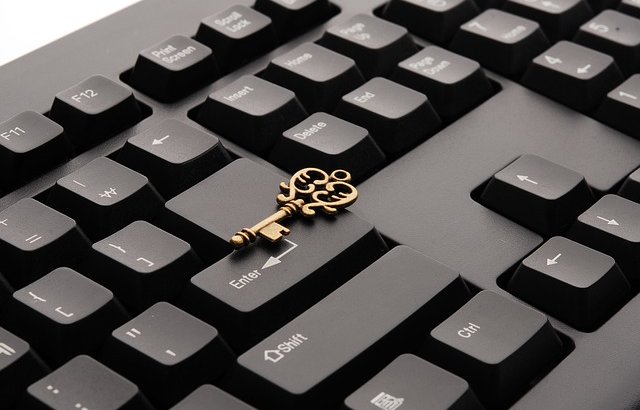 Disclosure: Some of the links on this page are affiliate links. However, we only include affiliate links for products and services that we use and love. For more information, see our Disclosure page.

We spend a lot of time looking for the best side hustles to help us move toward our grand plan to travel the country for a year. We have also put a lot of energy into thinking about how we will save for the trip. Our overarching plan is something of a three-legged stool.

The first leg would be our ongoing income stream. We are very fortunate that our main hustle is location independent. We currently both work from home as data scientists and could do so as easily from Malibu as from Massachusetts. While we hope to reduce our data analytic hours during our journey, they will remain a significant source of income. We also have a primary side hustle writing and working for a poker training site that we hope to continue as we travel.

END_OF_DOCUMENT_TOKEN_TO_BE_REPLACED 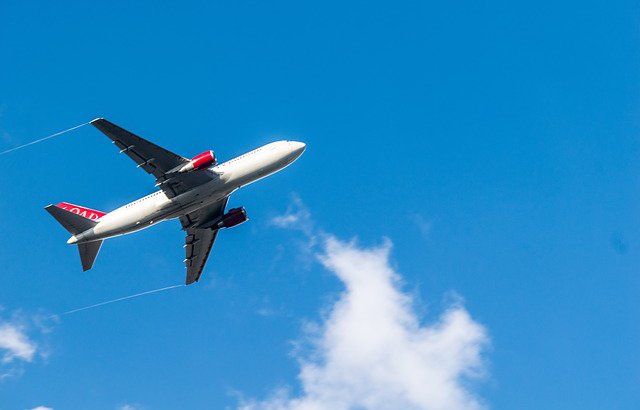 Paul and I both would really love to visit Australia some day. We would love to tour wineries in the Shiraz valley, snorkel the Great Barrier reef, get up close to a kangaroo or a koala, and visit the vast Australian Outback. And, of course, we would love to play poker in some of Australia’s best poker rooms. If we ever manage this trip, we would probably wrap in a visit to New Zealand along the way. Unfortunately, I do not handle a long flight well. I feel a panic attack coming on at the mere idea of being stuck in a coach class seat for the 23 hours it would take to fly from Boston to Sydney.

Paul: One word….medication. OK, two words…heavy medication. This is why Xanax was given to human kind by the lab gods. You’ll be fine and likely remember very little.

Heather: You know that’s not going to happen. It’s not like I can’t fly normal distances. I’m not flight phobic.  It’s just that the idea of being trapped in a metal box for a 23 hour long flight makes my skin crawl. I mean, can you imagine THE BOREDOM?

END_OF_DOCUMENT_TOKEN_TO_BE_REPLACED 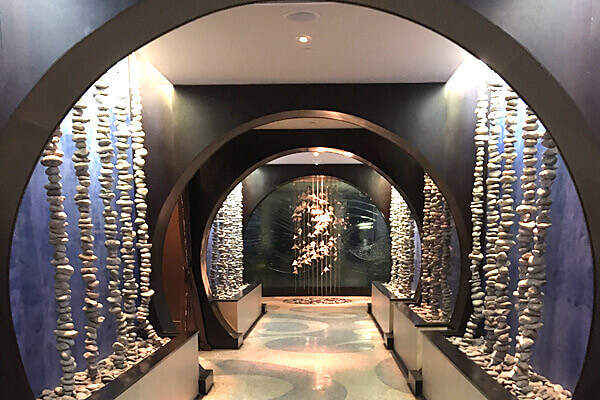 Last weekend was the one year anniversary of our amazing New Orleans dream wedding. It also marked the third week of punishing New England winter weather. Our kids actually had four and a half days off school in the past two weeks due to snowstorms. Let’s be honest, it’s been brutal. So when it came time to plan for our first anniversary trip, we knew that it had to be a weekend getaway in the South. Between my worsening Vitamin D deficiency and a mild case of Seasonal Affective Disorder, I knew that I had to see the sun. Fortunately, we planned a romantic weekend trip to sunny Atlantic Beach Florida.

Atlantic Beach is on the Atlantic coast of Florida about half an hour from Jacksonville. We were extremely fortunate that the weather was in the upper 70s and sunny for most of our stay. We were able to walk the white sand beaches, explore Neptune Beach, Amelia Island, and St. Augustine, sit by the hotel pool, and walk extensively around the area near our hotel. Atlantic Beach Florida turned out to be ideally situated for a wide variety of activities.

END_OF_DOCUMENT_TOKEN_TO_BE_REPLACED 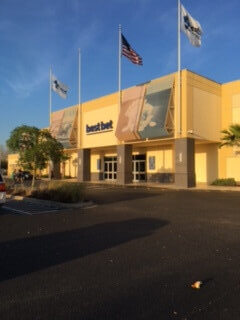 The BestBet Jacksonville poker room is one of largest and best known of the Florida card rooms. It is also one of the best rooms you’ll ever enter. Spacious, nicely appointed and replete with amenities that are generally only part of a large casino setting, Bestbet sets itself apart from other freestanding poker rooms. While there were a few areas BestBet fell short, overall it is a top flight room.

BestBet Jacksonville is on the east side of the city, half way between the city center and the Atlantic shore. As an aside, when we visited we stayed in Atlantic Beach/Neptune beach area and it was great. Neptune Beach has fantastic restaurants in a very small walkable footprint.  Atlantic beach sports gorgeous, endless beaches and a laid-back vibe. At 15-20 minutes from BestBet, a visit to Atlantic Beach offers a great poker/beach combo vacation.