As the national vaccination campaign starts to take hold, players’ dreams turn toward the future of poker. Heather and I emerged from a Walgreen’s two weeks ago, with band-aids on our upper arms and renewed hope. Maybe shortly we’d be able to see some of our poker compatriots again. One day soon, after a tournament at Filotimo Casino in Manchester, NH, we’ll be relaxing with South Side Tavern’s tasty appetizers and a couple of beers.

Like everything in this time, certainty is unattainable. How poker will ultimately weather the past year is anyone’s guess. After a year of following various news and social media outlets, keeping APT’s Open Poker Room data updated, and applying some logic, we have some predictions. Below are the things we see in our (admittedly cracked) crystal ball. When we brainstormed this article, we were going to predict that the World Series of Poker in 2021 would be live in Las Vegas, but be moved to the fall. That one has already come true, so you’ll just have to trust us that we saw it coming! Here are a few others:

Prediction 1: A Rapid Uptick in Poker Room Re-opening in June

State and local governments are going to feel pressure to open the economy before the summer season. Right or wrong, missing another summer season is going to feel like too much. Over at AdvancedPokerTraining.com we’ve been working to track poker room re-openings for the past nine months. While movement has been fairly stagnant for a while, some rooms are starting to open up. State guidelines will continue to loosen in many states if cases again start to decline. Venues will need a few weeks to staff up and get their procedures in order. But we expect the number of rooms re-opening to jump substantially at the beginning of summer. 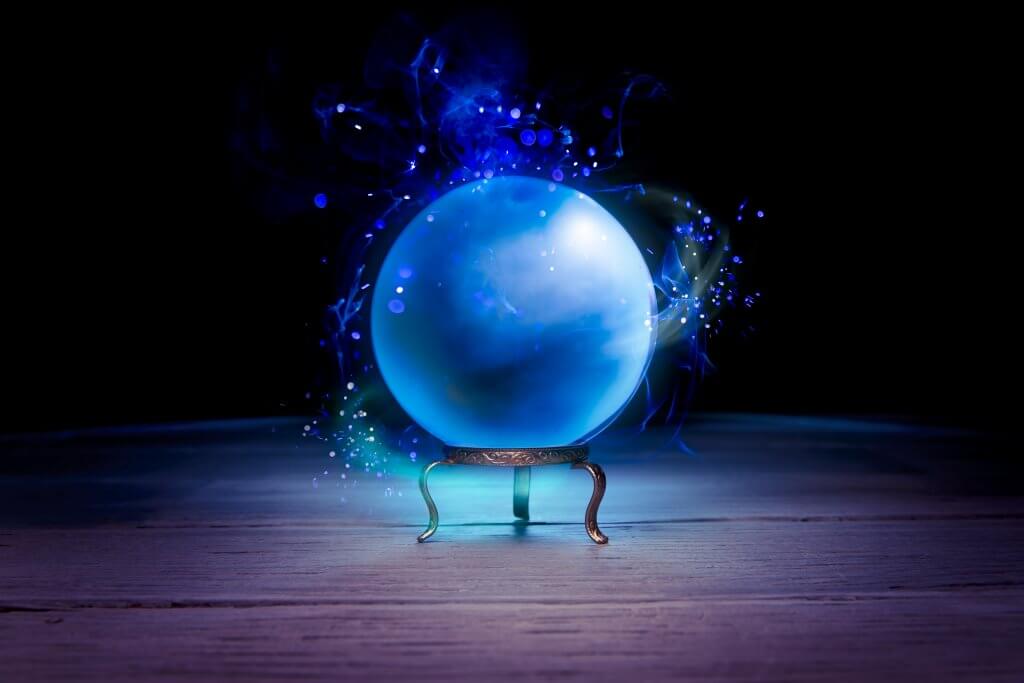 We covered this in more detail recently, but some rooms will never re-open. Some smaller rooms won’t survive the pause in revenue. Some rooms that have significant local competition will struggle to find their niche again. Even larger venues housed in casinos may have taken a hard look at the profitability of their revenue streams and found poker lacking. This was never a secret. Slot machines are the bread and butter of casinos, and poker profit trails table games. But many casinos felt they needed to provide a poker room to draw players in. With many poker rooms closed for the past year, even as casinos re-opened, poker may feel like less of a necessary evil.

Prediction 3: The Poker Rooms that Do Open Will Be Mobbed

We have already seen this over the past several months. When poker rooms open back up, people come to play in large numbers. Like many leisure activities that have gone fully or partially dark this year, there’s an intense hunger to resume. Additionally, if some regions do see permanent room closures, the remaining rooms will be fielding the overflow. The net result, as things ramp back up, may be long cash game waitlists. You also may have to arrive early to register for tournaments to keep yourself out of alternate hell. The future of poker in live venues may be congested for some time to come.

Prediction 4: The Immediate Future of Poker May Feature Fewer Tournaments

Alternate hell, however, is preferable to no tournaments at all. That is, in fact, what we are seeing in many rooms that formerly ran tournaments. Many rooms that have been open for several months have stuck with cash games for economic and practical reasons. Tournaments are far less profitable than cash games, even when nine or 10-handed. Six-handed (which is the limit at many rooms due to safety protocols) though? It’s not even close. In most cases, the house realizes greater profit in cash poker with six players vs. nine, as the number of hands played per hour increases. But in tournaments, the fixed entry cost means a dealer serving six players results in a loss of profit compared to serving nine. Tournaments will not disappear entirely, but choice will diminish. There also may be a greater emphasis on tournament structures that increase house profit rather than player experience.

Prediction 5: Online Poker will Retain Great Interest, as Will the Push for Legalization

Obviously, as poker rooms re-open, some people who have satisfied their poker urges online will return to playing live. However, we don’t think that the increase in online play will dissipate entirely. In fact, many people will opt for the couch and mouse rather than driving 45 minutes to their closest live game. Many groups/games that started in the past year will continue, and perhaps not lose that much action.

The drive to legalize online poker for real money will almost certainly gain momentum. Five states (Nevada, New Jersey, Delaware, Pennsylvania, Michigan (new in 2021)) already have legal online poker. West Virginia approved it in 2019 and is slated to go live in 2021. Several other states – California, Connecticut, Massachusetts, and Illinois among them – have engaged in serious discussion around introducing similar legislation.

Online sports betting has been legalized in many states as well. It quickly becomes hard for states to explain why betting on a Steelers game is more skill-based than playing poker. The last year has shown the importance of digital platforms to a lot of life’s activities, both professional and recreational. The future of poker will be forged as the press for online legalization heats up.

Most poker players know that the essence of poker is not gambling. If gambling is your motivation, there are easier, faster ways to meet that need. For many, the intellectual challenge of the game is a big draw. But likely for most, at least those who play in live venues, the key driving force behind the appeal of poker is the social experience. It’s sitting around a table with a mix of friends and strangers engaged in a common activity that you all love. Poker sessions contain the full-range of human emotions; joy, anger, admiration, frustration, and more. Poker is rarely dull, and is always evolving. Many of us will re-emerge from our enforced isolation and rediscover our passion for the game, even as it evolves.

The future of poker, ultimately, will be found in its past: in its long tradition of bringing people together. We can’t wait.