Update 9/27/22: Encore Boston Harbor closed its poker room in 2020 only to reopen with extremely limited hours in early 2022. The room has also shrunk to 15 tables and no longer holds tournaments. While originally opening with a splash, Encore is no longer an outsize player in the New England poker landscape.

The Encore Boston Harbor opened with a splash this June. Predictions about the new casino’s impact on the New England poker scene swirled. The Encore would drain players from all of the New Hampshire poker rooms. The Encore would take the best dealers. Twin Rivers would shut down. Foxwoods would go bankrupt. Chasers would lose all its business. And on, and on.

The Encore Boston Harbor has been around for two months now. So what has its impact been on the other New England poker rooms? So far, we would say mixed. 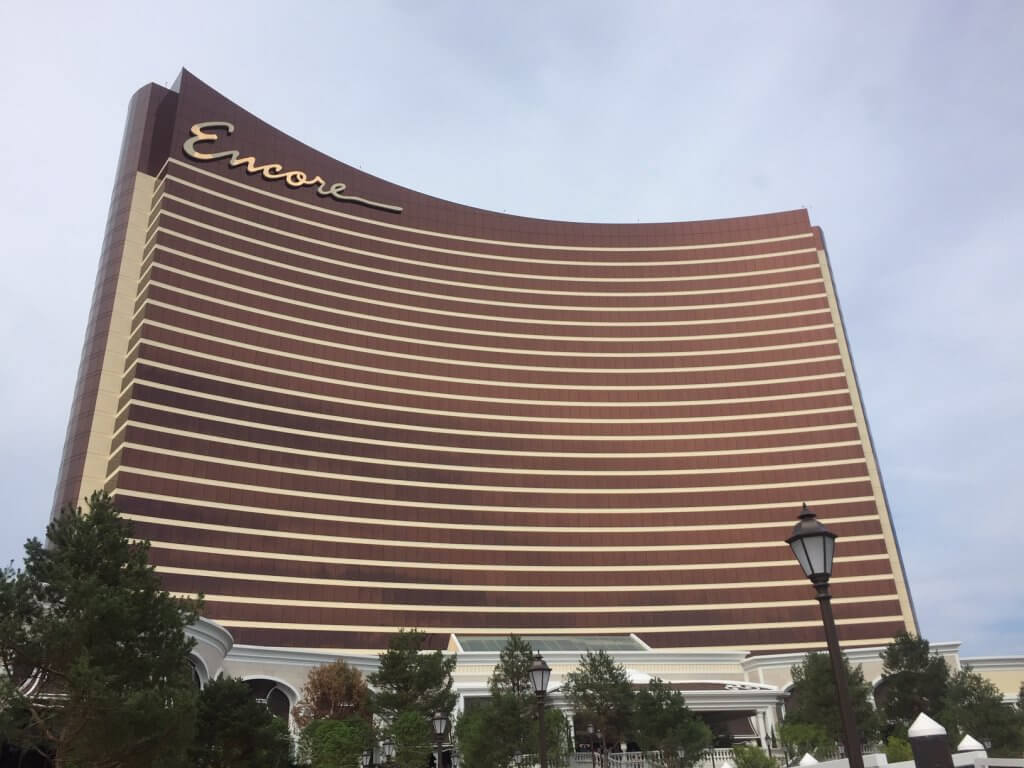 It’s true that some of our favorite dealers have migrated to the Encore Boston Harbor. While we miss them dearly, plenty of solid dealers remain across New England. We haven’t noticed a general loss of dealer quality in the New Hampshire poker rooms. Many good dealers decided to stay where they were. Others moved from one New Hampshire poker room to another where they had the opportunity for improvements in pay or benefits.

Despite dire predictions of dealer shortages and depressed quality, we just have not seen it. The only exception may be Foxwoods.  We played a tournament there recently and encountered a number of dealer errors (and slow dealer speed). But that may have been an exception; perhaps the cash games have not been similarly impacted.

The Encore has not yet begun offering poker tournaments. The rumor from some is that tournaments will begin in September. Others say January. As of now, we just don’t know.

Whenever tournaments start, we predict limited impact on the New Hampshire card rooms that offer low buy-in options. The Encore Boston Harbor, like its sister casino, the Wynn in Las Vegas, is a very upscale venue. The Wynn offers fairly high buy-in tournaments with costs of hundreds to thousands of dollars. While these may compete with the higher buy-in tournaments at Foxwoods, MGM Springfield, or Mohegan Sun, it will not drain Manchester’s $50/$50/$50 players, or the River’s $5 Fin.

The Encore Boston Harbor has most definitely impacted the New England cash poker landscape. Three months ago, we evaluated cash numbers for all New England poker rooms reporting to either Bravo or Poker Atlas and shared the results. With the advent of the Encore, cash poker numbers have shifted in the following ways:

While New England cash poker is booming, that does not mean that some rooms have not suffered significantly from the addition of the Encore Boston Harbor. The hardest hit have been the rooms populated by players with the easiest access to Boston. Two rooms in particular have taken brutal hits.

There are days when the Encore has more tables running than the entire rest of New England combined.Click To Tweet

Chasers’ story to date has been as a real New Hampshire poker success. Entering the field two short years ago, Chasers quickly became the place to play cash poker. Early on the room’s cash success led them to cancel all tournaments in order to focus on cash. The room thrived for close to two years. Tables were full even on a random Tuesday evening, and wait lists were rumored to be hours long on a busy Saturday.

Unfortunately, sited along the I-93 corridor near the Massachusetts line, it’s only a half hour straight shot from Chasers south to the Encore Boston Harbor. Players living along that populated stretch now have the option to head south instead of north. Chasers has lost on average half of their cash tables on any given night, and those that remain are mostly $1/$2. As mentioned previously, Chasers Omaha action has completely evaporated.

Back in March, Foxwoods reigned supreme as the most robust cash poker room. Today, it clearly plays second fiddle to The Encore. While its numbers have stayed relatively steady on weeknights, Foxwoods has lost an average of 10 tables during the weekend compared to their March numbers.  Foxwoods’ biggest hits have come on their “Other” cash tables. Which is to say, games other than $1/$2 or $2/5 NLH. The Encore has drawn away a significant proportion of those Omaha, Stud, and high limit players that used to call Foxwoods their home. Note that there are still plenty of those mixed game players remaining at Foxwoods. There are just a few less every day. The Encore and Foxwoods between them hold close to 100% of this market in New England.

Of course, it’s still early to assess the long-term impact of the Encore on the New England poker scene. Once everyone has had their shot at playing the Encore Boston Harbor there may be some migration back to the other New England poker rooms. And there is no telling how the landscape will change when the Encore opens their 16 table dedicated tournament room. But some of the savvy owners of  other New England rooms will certainly continue to tweak inducements to retain and grow their loyal player bases. Nonetheless, at some point there may be a consolidation, with one or two rooms deciding to step out of this competitive realm.

We’ll continue to track the numbers, so check back in a few months to see how the New England poker landscape has further evolved.

Like this post? Want to make sure you don’t miss our updates on the poker landscape? Head on over to the sidebar and subscribe. We’ll let you know whenever a new Poker Pilgrims blog post goes live!

6 thoughts to “How Has the Encore Boston Harbor Changed the New England Poker Landscape?”