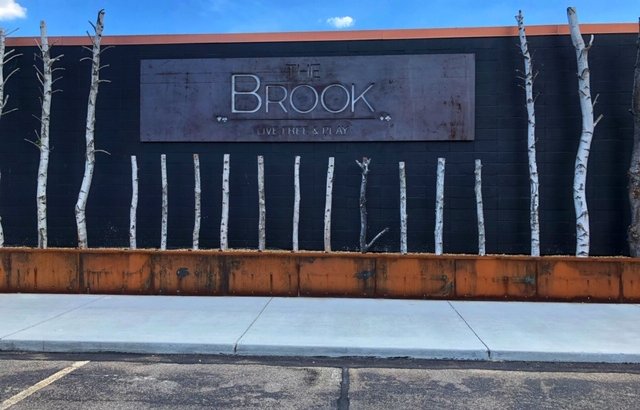 Poker and charity are seldom uttered in the same breath. Sure, special tournaments are sometimes held to raise money for a specific charity. The poker being played at such events is generally for fun, and many of the players are novices. Thus, charity poker usually connotes something very different from  traditional competitive poker.

When the state of New Hampshire started offering legal poker and gaming in 1977, they linked it with charitable giving. Thirty-five percent of all poker and table game proceeds (after prizes) in New Hampshire go to designated charities. Further, of course, the State gathers another 10% in tax revenue. As of October 2020, 15 locations in the state offer poker and contribute to charity and tax revenue. We’ve long wondered what those numbers look like.

Being poker players, it’s easy to label these rooms “poker rooms”. However, revenues are only partially driven by poker.  Table games are a significant, and in some cases the dominant, revenue generator. When the state reports charitable donations, tax revenue, and “revenue after prizes”, they are for table games and poker combined. Poker may be the draw for many players, but table games generate much of the profits.

For those unfamiliar with the New Hampshire scene, we’re not talking about huge casinos. Several of the New Hampshire card rooms have five or fewer poker tables and just a few table games. The largest, The Brook and Manchester Poker Room, have 20-30 poker tables with several tables for other games. None of these venues are huge.

Altogether, the charitable donations and taxes generated are nothing to sneeze at. For the most recent month with full data currently available (August 2020), the fifteen sites combined generated $3.36M in after prize revenue. Of that, $1.12M went to New Hampshire charities and $338,499 to the state tax coffers. Annualized that’s $14M to charities and $4M in tax revenue. Four rooms – Manchester Poker Room, Chasers, Boston Billiard Club and Casino,  and The Brook – accounted for 76% of this revenue.

In a state without income tax, any tax revenue is a benefit. In a country where the charitable donation write-off was gutted by the 2017 tax code revision, charities are grateful for all sources of revenue. 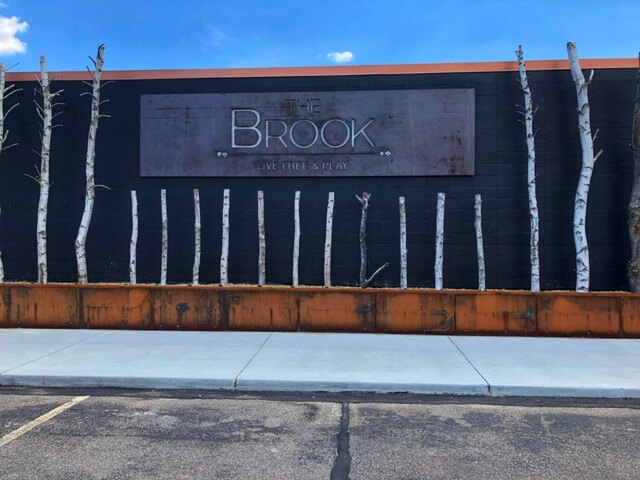 Speculation was rampant before the June 2019 opening of Encore Boston Harbor’s poker room about its potential impact on the New Hampshire charitable poker scene. Some claimed this was the beginning of the end for Granite State poker. Others believed that the New Hampshire base would not venture into the congested confines of Everett, MA. Last August, we gave an overview of the immediate impact of Encore on the number of cash tables running in New England.  Short version: while the Encore certainly impinged upon poker activity in New Hampshire, reports of New Hampshire’s poker demise were greatly exaggerated.

We have tracked the monthly figures for the above-mentioned high revenue rooms from July 2018 through August of 2020. Revenues fell 20% from the first half of 2019 (before Encore Boston Harbor opened) to the last half of 2019. Chasers was the most impacted, with revenues falling 33%. Revenues at Hampton Falls (which closed in early 2020) dropped 29%. Manchester, further from Encore Boston Harbor, actually showed an improvement in revenue across 2019, increasing 11%.

However, a funny thing happened when the calendar flipped to 2020. In January and February the four top rooms all realized improvements over their late 2019 performance. Using the same pre-Encore first half of 2019 as a comparison, The Brook was up 48%, Manchester up 40%, and Boston Billiard Club up 4%. Chasers was still off their early 2019 performance, but was only down 25% (as opposed to the 33% of late 2019).

Then a not-so-funny thing happened to the country in March of 2020, and all New Hampshire poker rooms temporarily closed. They started to re-open in late June, with a full month of operation in July. Encore Boston Harbor opened much of the casino on July 13, but chose not to re-open their poker room. They have moved poker tables out of the facility, and reportedly sent poker supplies to their sister room in Las Vegas. Poker clearly will not be returning to Encore any time soon. Additionally, MGM Springfield, Foxwoods, and Mohegan Sun have all remained closed to the poker playing public.

The impact on the New Hampshire rooms has been seismic. The Brook more than doubled their early 2019 average monthly revenue in July and August, up 110% . Manchester revenues are up 67%, and Boston Billiard Club’s are up 27%.  Chasers’ revenue has come all the way back as well, only 1% off their considerable 2019 first half revenue. Chasers currently reports the highest overall average monthly revenue of all New Hampshire rooms, narrowly edging Boston Billiard Club.

…And Then There is Non-Gaming Revenue and Taxes

While poker and gaming are the focus of this article, some of New Hampshire’s card rooms have substantial other revenue generators not included in this analysis. All of the rooms earn food and beverage revenue, none of which goes to charity (although business taxes will be paid to the State). Additionally, the Brook is the only off-track betting venue remaining in the state, and their recent renovation of that half of their building is nothing short of stunning. The revenues from OTB in 2019 for The Brook were $5.8M with the State receiving $466K in tax revenue.

But the new big kid in New Hampshire is sports betting. Sports betting became legal in New Hampshire in 2019, and began picking up speed in 2020. DraftKings received exclusive rights to sports betting in the state. The Brook was the first site to administer DraftKings action in August. Manchester Poker- now renamed Filotimo Casino & DraftKings Sports Book – has joined the fray as well.  Some rooms like Manchester/Filotimo and the Lakes Region Casino also have Bingo halls (although Bingo is not currently allowed under COVID restrictions). Bingo revenues support New Hampshire charities, while OTB and DraftKings do not. Meanwhile DraftKings offers a bonanza to the state coffers: 50% of DraftKings revenue at “retail locations” (read Manchester and The Brook) go directly to the state. 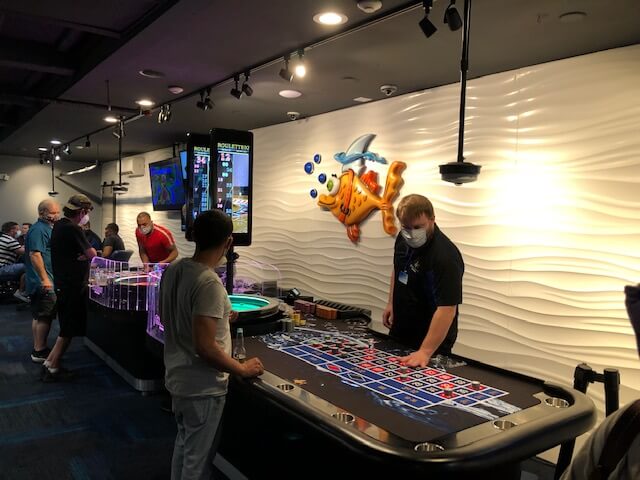 The landscape of New Hampshire charity poker has always been unique and fascinating. The number and diversity of rooms in such a small footprint, along with the contrast to larger casinos in Massachusetts and Connecticut, creates a fascinating dynamic. In typical New Hampshire fashion, there has been no back down.

In the shadow of Encore Boston Harbor, The Brook staged a massive renovation in 2019-20 and absorbed crosstown rival Hampton Falls. Meanwhile, Manchester/Filotimo showed little fear during  the pandemic uncertainty, seizing the shutdown months as an opportunity for a beautiful renovation. During the continuing months of virus precautions, Filotimo also has the distinction as the only New Hampshire room running sizeable tournaments multiple days per week. The Boston Billiard Club already had an attractive room just a couple of years old and has tiptoed back into tournament play as well. While Chasers took the hardest initial body blows from Encore, largely due to their physical location, they have weathered the onslaught to stand as the biggest revenue generator of 2020. The smaller New Hampshire rooms are all open and back in business, with even a newcomer or two.

Charity poker in New Hampshire has emerged from multiple challenges stronger than ever. Other states would do well to examine New Hampshire’s success in this arena. Knowing that charities are benefitting from your action might even soften the blow of those bad beats with two outs on the river!