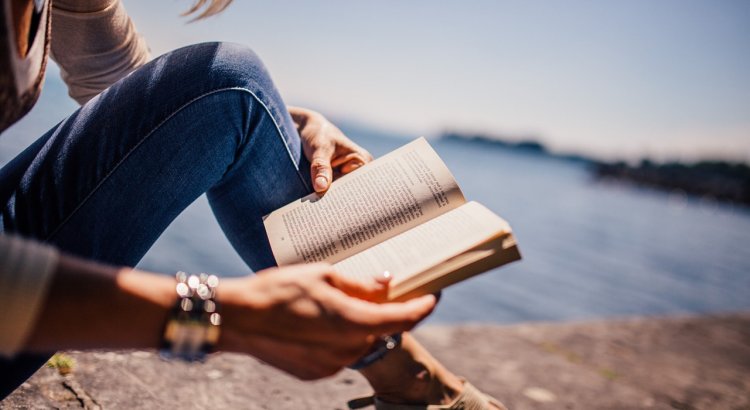 Disclosure: Some of the links on this page are affiliate links. However, we love all of the products and services listed here. We promise! For more information, see our Disclosure page. 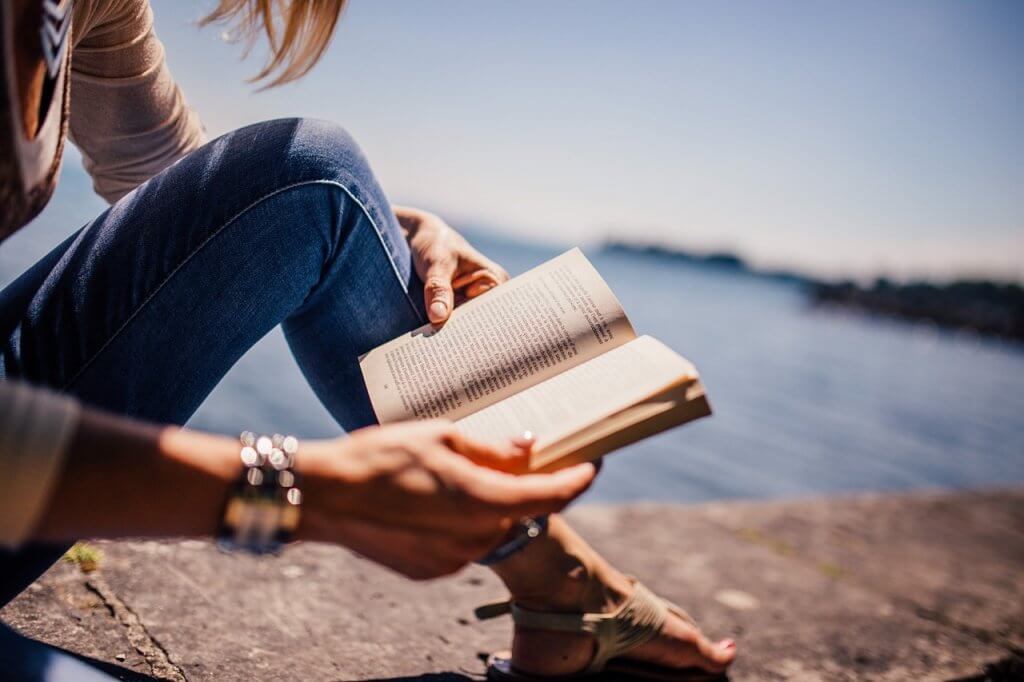 Positively Fifth Street by James McManus is the first poker book that I ever read. And what a book it is. It tells the story of the 2000 World Series of Poker Main Event in which the author not only participated (after winning a satellite to buy in), but lasted much longer than expected. Many big names of the time (some still active today) are represented in the book. Chris Ferguson is here, along with TJ Cloutier and Annie Duke.

Alongside the thrilling poker action, McManus tells the tragic story of Ted Binion, the tournament’s host, murdered (supposedly) by a stripper. The history of the Binions, one of Vegas’ biggest families, is as troubling as the poker action is exciting.  If you only read one book about poker in your lifetime, make it this one. I blame McManus (even more than Chris Moneymaker) for the poker jones that lives in me to this day.

Life’s a Gamble by Mike Sexton is the autobiography of one of poker’s leading figures. Over a poker career spanning decades, Mike Sexton has taken on the role of player, entrepreneur, commentator, and ambassador. He was there at the launch of PartyPoker, one of the first online poker sites, and has been with the World Poker Tour from the start. Mike has a lot of stories to tell, and they’re a real joy to read. He shares not only his triumphs, but also the many times he was up against the wall. And, of course, he has great tales about many of poker’s leading lights, from Doyle Brunson to Ben Affleck.

The Professor, The Banker, and the Suicide King

The Professor, The Banker, and the Suicide King by Michael Craig is an incredible tale of the “richest poker game of all time”. In 2001, Andy Beal, a multimillionaire from Texas, became obsessed with travelling to Las Vegas and beating the best cash hold ’em players in the world. Beal’s “game” ultimately stretched across multiple years at stakes of up to $100,000 per blind. Doyle Brunson himself organized Beal’s opposition, gathering the likes of Jennifer Harmon, Howard Lederer, Gus Hansen, Barry Greenstein, Phil Ivey, and others. The sheer amount of money involved in these games will make your head spin. This book is both a fun and fascinating read about the biggest game ever played.

Looking for a good poker read? We think these 5 are the best.Click To Tweet

Annie Duke tells the story of one of the most successful women in tournament poker. To this day, Annie is the only woman to win two major poker tournaments. Born Annie Lederer, she is the sister of Howard “The Professor” Lederer (mentioned above). Annie recounts her rich and competitive childhood which featured a variety of cutthroat family games. Smart and accomplished, Annie went to Columbia University. Headed for a life as a college professor, she had a panic attack and literally ran away from her life. After a pit stop in Montana, where she married a man she barely knew, she found herself amid the neon lights of Las Vegas.

This is an inspiring autobiography for women who play poker or for anyone who dreams of leaving it all behind for an poker lifestyle. Note that the publication date is 2005, so the book ends before Black Friday, the Full Tilt fiasco, and all that followed.

Molly’s Game was certainly the best poker movie of 2017. Aaron Sorkin gave us an exciting glimpse into the high stakes world of celebrity home games.  In the book, Molly Bloom shares  her origin story, as well as the day to day of running a home game for celebrities and millionaires. Although she famously would not reveal the names of her players, there is quite a bit of name-dropping in this book. At least one Hollywood celebrity comes out looking like a heel (Tobey Maguire). Given the choice between the book and the movie, I would have to honestly recommend seeing the movie. The writing in the book is a bit rough. But it’s such a fascinating story that I still strongly recommend it.

There is a long list of thrilling books written about poker, but I believe these are the best poker reads. Honorable mentions go to  Phil Helmuth’s autobiography Poker Brat, the classic Big Deal by Anthony Holden, and All In , the story of the World Series of Poker by Johnathan Grotenstein and Storms Reback.  Any of these books will keep you warm on a long winter’s night (or alternately make a great beach read!).