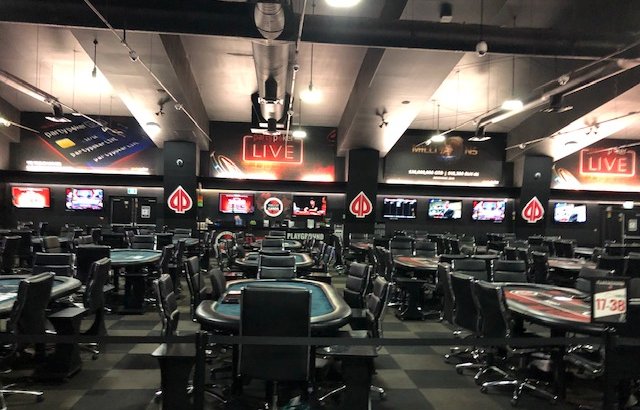 The sun is shining, birds are singing in the trees, and the world is opening back up again. Casino after casino has reopened, and many states have expanded to nine or ten-handed poker. Finally, after a long, hard wait, we get back our beloved poker tournaments. Or do we?

We live in New England, which we once named one of the five best places in the country to live if you love poker. In February 2020 there were no fewer than seven poker rooms hosting large tournaments (which I define as regularly having over 50 entrants) in New England. Today there is one (Filotimo Casino in Manchester, New Hampshire, if you are interested). All but one of those businesses are still open. Two, Encore Boston Harbor and MGM Springfield, continue to thrive as casinos, but have dropped poker “indefinitely”. The other four are seating as many cash tables as space will allow, but have decided not to resume tournaments “at this time”.

Recently I reached out to other players to see whether this is a local phenomenon (time to move?) or whether tournaments have been back-burnered elsewhere in the country as well. Reports indicate that this is, in fact, a widespread concern. Players reported a dearth of tournaments in places as varied as Pittsburgh, Oklahoma, Seattle, Detroit, and even LA. However, there are some areas where tournament poker still thrives. Florida, Texas, Maryland, and of course Vegas all have plenty of tournaments on offer.

END_OF_DOCUMENT_TOKEN_TO_BE_REPLACED 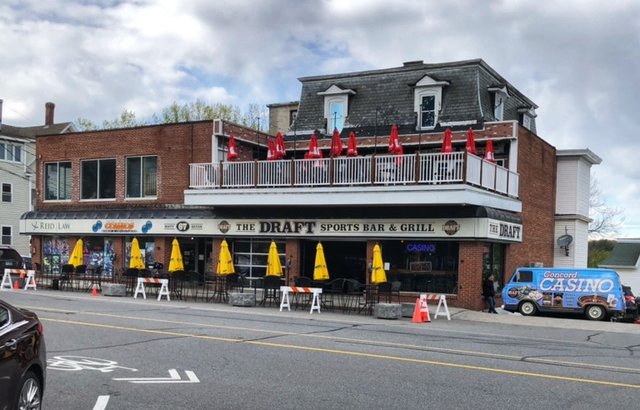 The Concord Casino is one of the newer entrants to the New Hampshire Poker Room scene, having just opened in the middle of 2019. It currently resides both above (tournament room) and below (cash and table games) The Draft sports bar on Main Street in Concord. The setup is a bit atypical, but we were told that it’s also temporary. The Concord Casino is currently seeking a much larger space to move into later this year.

While the temporary digs might be slightly less than ideal, the tournament room is fitted out nicely. We spent a perfectly enjoyable evening there recently playing their regular Tuesday night tournament.

END_OF_DOCUMENT_TOKEN_TO_BE_REPLACED 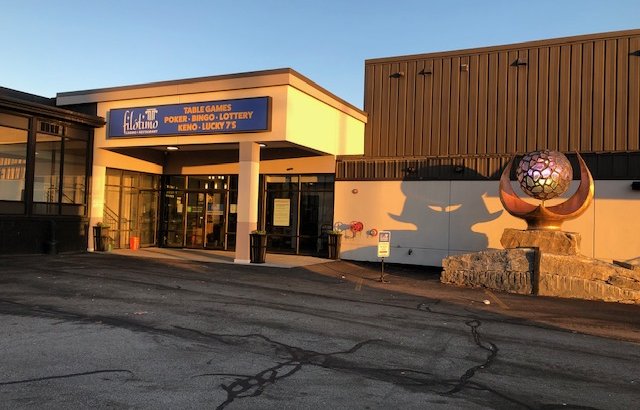 The Filotimo Casino, previously reviewed as Manchester Poker Room and Casino has had a very successful year. While always a large and successful room, Filotimo Casino has pretty much cemented its place in the hearts of New England’s tournament playing poker community. Their first successful move last year was to completely renovate the space during the pandemic shut-down. While always a comfortable place to play, Manchester Poker Room was previously relatively dark (and windowless) as a result of its past as a movie theater. However, the new Filotimo Casino poker room is bright and airy, with a wall of glass along one side of the room.

Along with the beautiful renovation, Filotimo Casino added Draft Kings to their offerings. While Filotimo’s table games have always been popular, Draft Kings appears to have increased their draw even further.  No poker room in New England has evolved as much in their poker offerings, gambling/gaming opportunities, and physical space combined in the past several years as much as has Filotimo.

END_OF_DOCUMENT_TOKEN_TO_BE_REPLACED 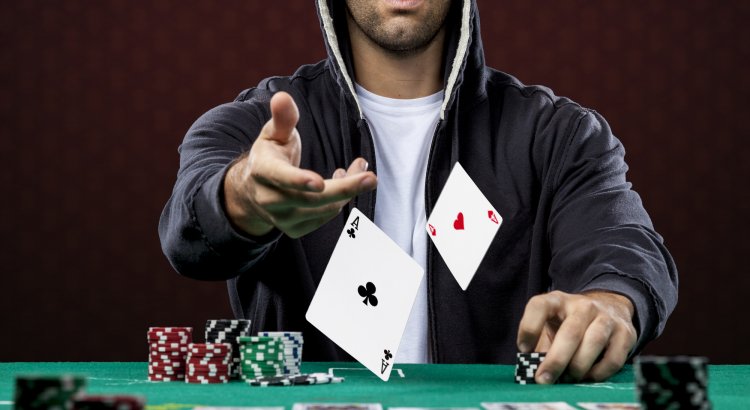 Last week we asked “Is poker easier than we think?” In that post, we talked about some general approaches that reduce the difficulty of poker for any player. Today, we’re going to talk about some specific poker skills to improve your game without hours of study or expensive online programs.

Opening Pre-Flop With a Raise

Let’s assume you are trying to be profitable when you play poker (as opposed to treating it like a hobby, as we discussed in our last post). When everyone folds to you and you want to enter the hand: raise, do not limp! This is Poker 101, I know. Nonetheless, a huge number of recreational players still play “I just want to see a flop” with their marginal hands. They might as well announce that they have suited connectors, a small or medium pair, a suited ace, or a couple of Broadway cards that aren’t AK or AQ.

END_OF_DOCUMENT_TOKEN_TO_BE_REPLACED 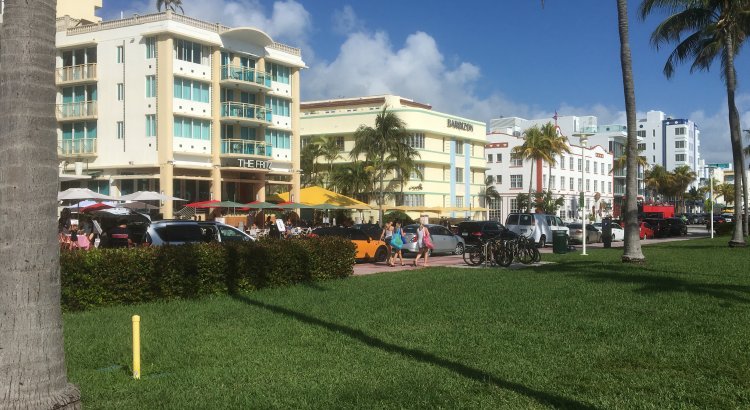 As the curtain begins to lift on the world of travel after a long year of confinement, Paul and I are thinking about our poker pilgrimage. As we mentioned in our recent pilgrimage update, we are itching to get back on the road. One of the issues that we have started researching is the tax implications of mobile work. The topic of state income taxes for poker nomads (any digital nomad, really) is complicated. Rules vary from state to state and are changing all the time.

NOTE: We are not tax experts, accountants, lawyers, or professionals with any official skills in tax matters. We are merely reporting information gathered from other resources. We strongly advise you to confirm the tax situation for states you plan to visit with your tax professional. The details included here concerning state income taxes for poker nomads are as accurate as we can find for March 2021. We will update this post if we learn about any notable changes, but buyer beware. END_OF_DOCUMENT_TOKEN_TO_BE_REPLACED